!!! CHEFS !!!!
If we don't have what you need in our stock room, orders can take anywhere from a few weeks up to 2 or 3 months to fulfill
(depending on the size of the order, whether we have to make it from scratch or just glaze our bisque).

It's official ...
we have launched our own online store
Come by and take a look
https://humbleceramics.com/


For trade, hospitality or wholesale accounts
please contact us directly
info@humbleceramics.com
or go to http://www.humbleceramicswholesale.com/


Production time is anywhere between 8 to 12 weeks
(possibly more) depending on the size of the order or if we have to make your items from scratch,
unless you pick from shapes we keep in stock
at the time of the inquiry (bisque only) ...
and all we need to do is glaze to your color preference.
This timing does not include shipping.

Thank you for your patience and understanding ...
and watch Humble Ceramics grow - one piece at a time.

Thank you for being part of this artist' s growing "L.A. story". 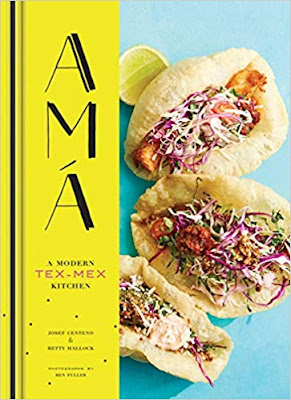 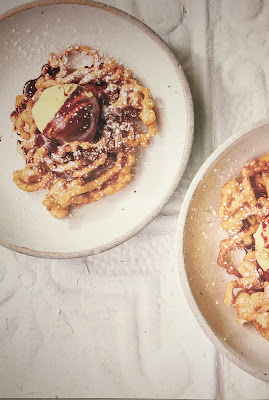 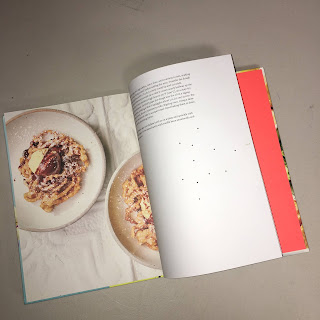 Congratulations to Chef Josef Centeno and Betty Hallock for their second cookbook (with photographs by Ren Fuller) AMA: A Tex-Mex Kitchen (Released on October 1, 2019)!!!

We're also delighted to have been included in page 242! Thanks!!!

"Josef Centeno is chef-owner of four Los Angeles restaurants: Bäco Mercat, Bar Amá, amá*cita and Michelin-starred Orsa & Winston. He has been called "a prime mover behind what we've come to think of as Los Angeles cuisine" and "the culinary mayor" of downtown L.A. His first cookbook was Bäco, named after his restaurant, Mediterranean-influenced Bäco Mercat, which was named one of the 10 best restaurants in the country by Bon Appétit magazine. His latest cookbook, Amá, is an homage to the Tejano cooking he grew up with." - Amazon Bio

ABOUT THE WORK - PHILOSOPHY

The philosophy behind the work is the harmony, balance and beauty of opposites - also known as polarity.


Let the inner beauty and mystery of the elements shine through as you take the time to discover each piece. As you see the inner-circle (of the opening) within the outer-circle (of the piece) ... you see a representation of the Japanese symbol representing CONSCIOUSNESS.

Sacred vessels and objects [bowls, vases, plates, jars, cups, mugs, platters and so forth] full of prayers and healing intentions .... that can be buried for 150 years - creating a matrix of healing for the planet ... or used in your daily rituals ... the work of Humble Ceramics is made with that consciousness and intention - meant to raise the frequency of the environment around it, the food placed in it, or the objects being held in or around it.

The weight of any Humble Ceramics piece is purposely heavy. When you hold a Humble Ceramics vessel, you will instantly feel grounded and brought into the present, the 'now'. Notice how - in the now - your connection to the piece you are holding, and what is placed in it, changes. Notice how your relationship to it all shifts. Humble Ceramics is about that mindfulness. It is also about abundance and generosity.

Each piece is fired in a Cone 10 kiln which makes for very unexpected and inconsistent results. Why is that good for you? Because that means each piece you buy is a single piece of art that can not be duplicated ... a one of a kind!

The artist reserves the right to change her style, technique and/or philosophy at any time and without notice!

This text via
Wabi-Sabi: For Artists, Designers, Poets & Philosophers, by Leonard Koren

For inquiries, please email us and/or go to http://www.humbleceramicswholesale.com/ We love your interest on Instagram, but we do not want to start conversations on this public platform. 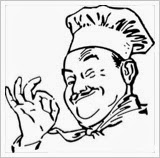 !!! CHEFS !!!! We need anywhere from 2 weeks to 3 months lead time to fulfill your order (depending on what you order, the quantity and where we are in the production of it). Our process takes time!

For the latest and most updated list of RESTAURANTS & CHEFS using our wares, please go to http://www.humbleceramicswholesale.com/

Look in the footer of the site for links to restaurants, stores, chefs, collaborations and so much more information!

For a list of stores that carry some of our work, please go to